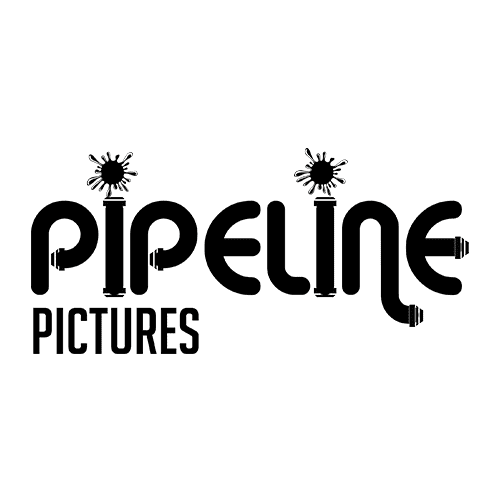 Based in Atlanta and Miami, the Pipeline Pictures team has a passion for storytelling from a unique and diverse point of view. Their goal of creating quality content for multi-platform distribution is steeped in their individual experiences in Development, Marketing and Production with top networks like A&E, Bravo, BET, CBS, HGTV, TBS, TNT and TVOne.

A graduate of the Film School at University of Colorado at Denver, Jarrod is a seasoned professional who has worked behind the camera on features, short films, music videos, commercials, promo videos, and a host of nationally televised series. His cinematic skills can been seen across networks such as Bravo, BET, CBS, ESPN, HGTV, MTV, TVOne and VH-1 and he has recently expanded into the role of Producer. The script for his feature film The Drop has received several film festival accolades and is currently in development with legendary Director Bill Duke.

Carmen is a Writer, Producer and a skilled Marketer. She spent nearly a decade in Entertainment Marketing at Turner Broadcasting where she developed and executed marketing campaigns for the TBS, TCM and TNT networks. Promotional partnerships she has implemented include collaborations with Food Network, the Oscars, Sony Pictures Television, Tyler Perry Studios and Warner Bros. Home Entertainment. She is a graduate of the Florida State University Film School and the MFA Producer’s Program at Chapman University. Her drama pilot script Fire Brothers has received recognition from multiple screenwriting competitions and film festivals.